It is amazing what one small change can do. I want to watch the entire film that way.

So…there was one thing I was hoping Gotham’s creators would should strength and resolve to not being into the mix.  There was one character that I thought should be left off the table.  And certainly well past their first season.  Just one.  Well, I wish they would have avoided this … Continue Reading That’s No Joke

So, apparently SyFy is moving forward with a pitch for a show about Superman’s home planet of Krypton.  It appears that they are working with Goyer and the focus will be the House of El. But truth be told, I cannot see that as all that interesting.  What makes Superman … Continue Reading Krypton and On…

Some segments of the film and comic community are being extraordinarily tough on Man of Steel.  And some are, bizarrely, appealing to the Superman given to us by Richard Donner, Richard Lester and Bryan Singer. I am not addressing the folks who are equally critical of those films. But the … Continue Reading The Donner Illusion

A Foundation of Steel

Dave Poland, among others, have harped on the fact that the Man of Steel never really addresses “What do you think will happen when people find out there are people like Clark Kent out there.” It really doesn’t. There is just to much action to get around to it. But … Continue Reading A Foundation of Steel

What MoS Was Missing Was Grim Lead

You know…I did like the Man of Steel, but I found plenty to be critical of. One of the problems is we never got much of Clark building relationships with people. Now, instead of a sequel, we are getting a team up movie. Warner Brothers is desperately trying to catch … Continue Reading What MoS Was Missing Was Grim Lead

Fear of Being Found Out

I am going to discuss specifics about the Man of Steel in this post. Spoilers after the jump…

So, Warner Brothers is proceeding with it’s plan to make a Justice League movie.   I don’t have a lot of faith that it will work out even if made.  They are apparently talking to Ben Affleck about directing.  Which is a perfectly good choice.  Ben has proven he has the … Continue Reading Just Another Injustice

Watch one (or both) of these trailers (they are pretty much the same with different voiceovers). People have hit on all sorts of problems with it, such as no women appear.  Truthfully?  I get why they do not have shots of Lois Lane or other female cast…it is mostly a … Continue Reading Super Dull 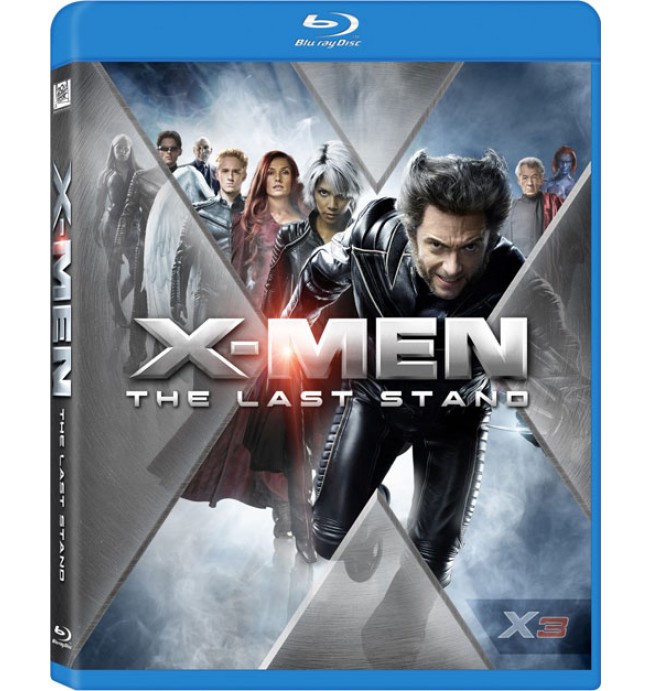 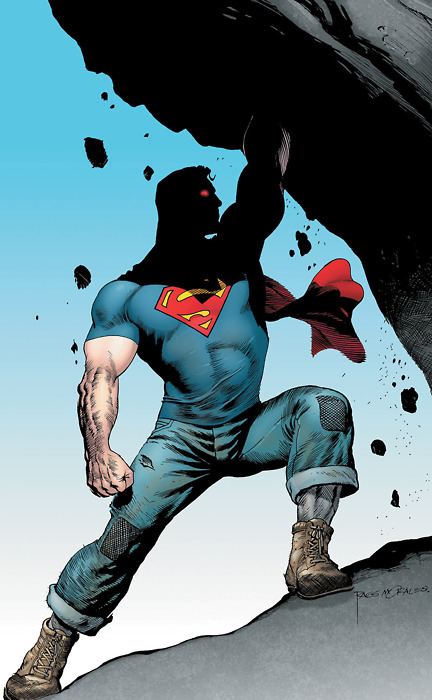