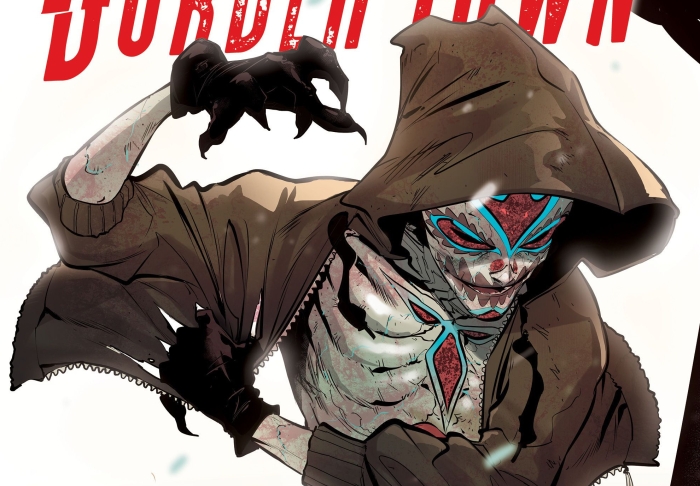 Boys Will Be Boys on the Border

Stuck Together: The Terrifics (DC Comics, 2018) 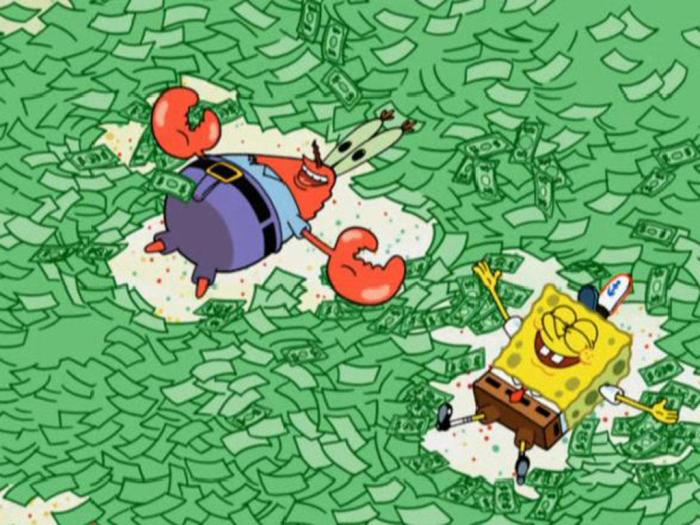 Hex to the Future

The Johns-ification of the DCU

Watch one (or both) of these trailers (they are pretty much the same with different voiceovers). People have hit on all sorts of problems with it, such as no women appear.  Truthfully?  I get why they do not have shots of Lois Lane or other female cast…it is mostly a … Continue Reading Super Dull

Warner Brothers announced a new Director for the planned Lobo movie. Yes, they are planning a Lobo movie. Really! Lobo, for the unaware, is a character used specifically to parody the over the top violence in 90’s comics like Wolverine and the Punisher. H was reated before that, but was … Continue Reading Just In Time For 1992!

If people would have just looked at the ratings… That is the DC Response.  See, it is rated T, meaning the book is not aimed at seven year old. We’ve heard what’s being said about Starfire today and we appreciate the dialogue on this topic. We encourage people to pay … Continue Reading Problem Solved!

I Don’t Really Know What I Am Wanting To Say…

But thanks for the honesty anyways, Dan. Yes, the DC (Soft)Reboot was about money.  And I get it.  Grant Morrison has suggested super-hero comics are dying.  And I suspect there is a lot of truth to that.  Now I admit, I am part of the problem.  I dropped out of … Continue Reading I Don’t Really Know What I Am Wanting To Say…