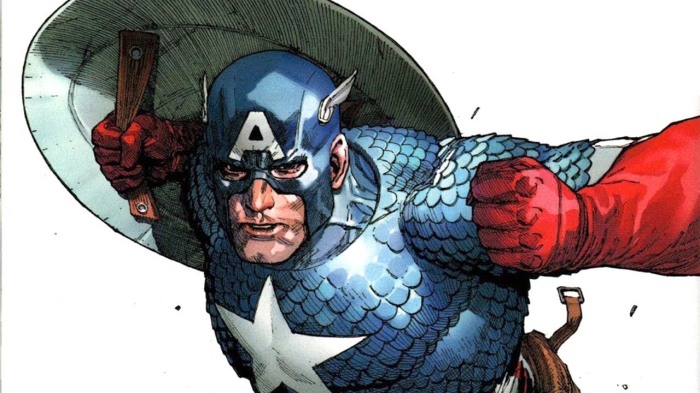 So, yesterday, there were reports originating with Latino Review that Sony had a done deal with Marvel that gave Marvel the use of Spider-Man in the Avengers: Infinity Wars films.  People were excited. Sony Denies this.  There are two possibilities at play (that are the most likely).  Sony denied it … Continue Reading Who Needs Who

I confess, I did a slight cheat for this list.  I caught two movies over Friday and Saturday from 2014 that I am going to let slip in.  Otherwise these are 2014 movies that I saw in the 2014 year. 10. Tusk // Kevin Smith Tusk is an odd animal. … Continue Reading My Top Ten Movies of 2014 List Lacking Original Title

So, Warner Brothers is proceeding with it’s plan to make a Justice League movie.   I don’t have a lot of faith that it will work out even if made.  They are apparently talking to Ben Affleck about directing.  Which is a perfectly good choice.  Ben has proven he has the … Continue Reading Just Another Injustice

Understanding the Value of Power?