Yet Another Haunted Asylum

I kept my expectations pretty low for Girls Gone Dead. Considering the biggest names in the film are Beetlejuice (of Howard Stern fame) and Ron Jeremy, wrestler Jerry Lawler and Linnea Quigley (all in bit parts) I aimed pretty low for this one. Jumping on the Girls Gone Wild craze … Continue Reading Going, Going, Gone

This Mashup Is Probably So Wrong… 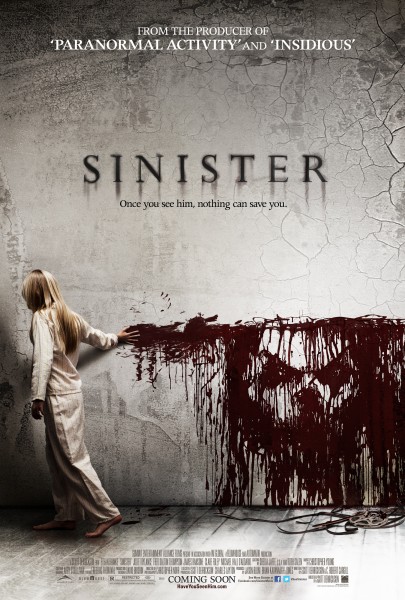 The (Not So) Grand Finale

We’ve already seen a second adaption of Stephen King’s Carrie.  Now we have a third.  It is seemingly unnecessary.  And the choice of Chloe Grace Moretz strikes me as odd.  She is a good actress, so that is not my issue.  But she has never, in any role I can … Continue Reading Scary Carrie 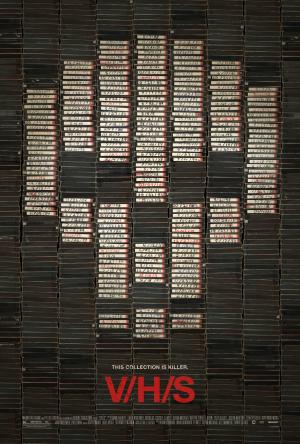 Where Is the Christian Roger Corman?

Turns out it is Sam Bacile (with help from Pastor Terry Jones). Yesterday, cast and crew that participated in his anti-Islam movie that may or may not have played a hand inciting masses who murdered  Americans in Libya stated the offending aspects of the film were added in post, and … Continue Reading Where Is the Christian Roger Corman?

You Found the Wrong Cabin

Okay.  This post is going to be non-stop spoilers.  If you have not seen The Cabin In the Woods and plan to?  You should skip reading this.  The actual focus is a terrible review of the film. Read more after the jump…

I find those shows about Ghost Hunters amusing. Half the cable networks-including Animal Planet has them. Their overly dramatic reveals of nothing but camera lens flares and static sounds that they pass off as evidence. Of all the ideas for a found footage film, this is the greatest setup ever. … Continue Reading Promising Encounters

The Mission Is About Regrets, Mistakes…

This looks good: I know, I know… an indie movie qith quirky characters…but it seems like it might really work. And I cannot wait to see this:

Really, How Bad Does It Have To Be

You know when the opening moments of a film pay homage to Texas Chainsaw Massacre and Wrong Turn, it will either be good fun or go terribly awry.  As we are introduced to the college kids driving into the appalachian hills for a weekend of debauchery, it is a little … Continue Reading Hillbilly Mountain Madness