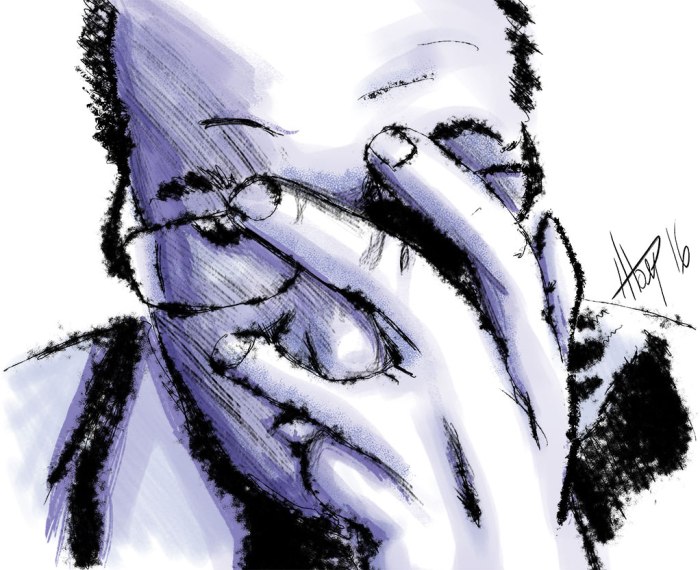 What Have I Got to Learn?

free en·ter·prise noun noun: free enterprise 1. an economic system in which private business operates in competition and largely free of state control. There was a news story on Fox recently which declared Free Enterprise dead. It was ridiculous, of course, for multiple reasons. Primarily, it was because a Judge … Continue Reading Everybody’s Free

I am making a confession here.  When I was growing up, I have some opinions on things that are not reflective of my views today.  In high school and well into my early twenties, I believed in the perversion of homosexuality. What I mean by that is, I believed homosexuality … Continue Reading In Another Time

So, recently, a bit of controversy reared it’s ugly head.  It is not the first time.  Not for the same person.  It is a controversy born out of jealousy and more than a little sexism. It should be noted that two very celebrated writers currently working in comics are Kelly … Continue Reading Main Ingredients: Jealousy and Sexism

Read this column by Pia Glenn. It is about street harassment.  I don’t think we men quite realize what (and how early) women are really facing.  It is a challenging and heartbreaking read.  But it is worth it.

Victims… Aren’t We All?

Wow.  These young men had sex with an unconscious young woman.  You know, as Candy puts it… “Rape, Essentially”.  Oh wait, not essentially rape.  It was rape.  She is unconscious.  Their having sex with her was non-consensual.  They raped her.  Then took pictures.  This is not a matter of opinion. … Continue Reading Victims… Aren’t We All?