Spoilers follow… Tragic death is kind of a way of life for the Walking Dead.  By the end of the season, at least a couple seemingly big characters are killed.  The series only has about four or five people left from the first season (Rick, Glenn, Carol, Carl and Morgan). … Continue Reading Walk On (Spoilers)

I watched the documentary Going Clear: Scientology and the Prison of Belief last night on HBO. It is a compelling portrait of  where belief and total faith The Church of Scientology refused to participate in interviews, so their crying out about how the documentary does not interview active Scientologists rings hollow. But the … Continue Reading Clearing the Way

I have to be honest…when it comes to online arguing, the minute I tire of a discussion, I tend to walk away.  Sure I may come back to it later…but if I tend to just say my final piece and move on.  Especially if you are a “Patriot” or Infowarrior … Continue Reading Quieting the Infowarrior

I am unsure what Nellie Andreeva is saying here. Okay.  That is a lie.  The short version is: There are to many non-white faced on TV these days. I am sure she would dispute this, claim I am misunderstanding her point. But, as is the case with any sea change, the pendulum … Continue Reading White Actors Need Roles Too!

The Curious Case of Ted Cruz and Country Music

Ted Cruz may end up being a wealth of hilarity folks.  Just look at this: “I actually intellectually find this very curious, but on 9/11, I didn’t like how rock music responded,” he said. “And country music, collectively, the way they responded, it resonated with me.” I find this intellectually … Continue Reading The Curious Case of Ted Cruz and Country Music

I had to buy something I didn’t even need just so I could qualify for free shipping on Amazon Come on…I have a hard time believing Weird Al cannot afford Amazon Prime.

The Answers We Seek…

A few things that have come up regarding the Val D’Orazio and Chris Sims Harassment situation… One?  Why did he wait so long to apologize?  In an ideal world, Chris would have apologized when he realized the damage he had done. This is the most damning part of the post … Continue Reading The Answers We Seek…

Hypocrisy.  What is it?  A lot of people seem to think it is “Do as I say, not as I did.”  That is, however, not true.  If I tell you that I did something in the past and tell you I think you would be better off not doing the … Continue Reading Crawling Towards Light

Where Is the Protest

Ever since the #BlackLivesMatter movement got going shortly after the shooting of Mike Brown there has been an attempt by (overwhelmingly white) conservatives to challenge with a very consistent meme of “Where is our protest?” The meme works this way…people find an incident where a person shoots and wounds or … Continue Reading Where Is the Protest

So, Republicans sent a letter to Iran.  And, shockingly, it is not working out the way they expected.  Some Republicans are taking the “It was just a joke” approach.  Lighten up, everybody! The Daily Show noted that both sides are pretty hypocritical on this exact issue. What it comes down … Continue Reading Oops!

The Daredevil You Know

I am getting excited for this series to hit. 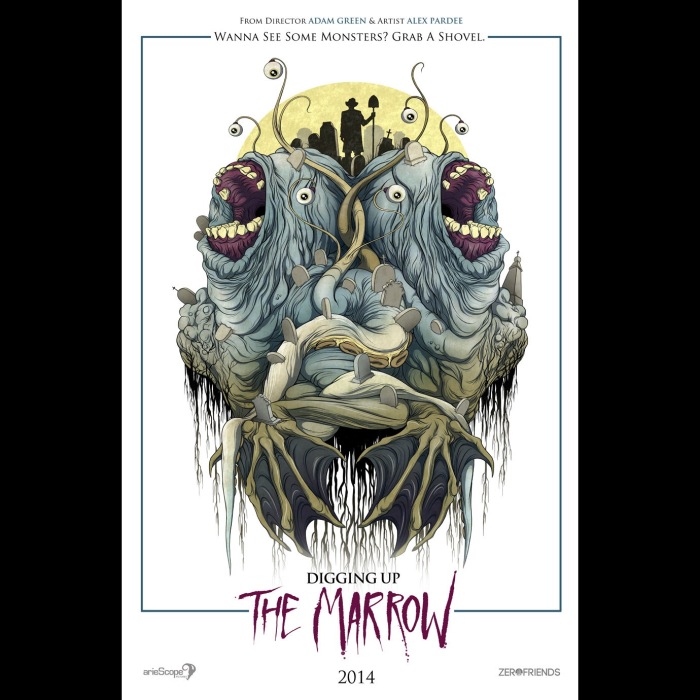 This weekend on Facebook, someone in my friends list linked to this story.  I suspect they meant so approvingly. Titled “Christians Did Not Invent Imaginary Sky Friend“, the article proclaims that there is no way Christianity invented God.  On one hand, there is a valid statement there.  Christianity did not … Continue Reading If Man Created Gods

There has been a trend among Conservatives and Republicans to compare Obama to “tough foreign leaders” unfavorably. Most recently, it was regarding Netenyahu and his speech.  A speech that was pretty much the same one he gave about in 2003 about Iraq.  His 2003 speech missed on pretty much every … Continue Reading If Only Obama Were More Like Genghis Khan

Recently, there was a well intention series of images where an artist reworked multiple comic book covers to give the women “more realistic bodies”.  It was done to bring attention to eating disorders.  And yet, I admit, I found it more problematic than praiseworthy. The first thing that stood out … Continue Reading More Realistic Is Problematic

So, the dynamic duo of Matt Fraction and Kelly Sue DeConnick have signed a deal with Universal television to adapt some of their properties to television.  This opens some interesting options for them as well as their collaborators. I was a little surprised at their first work going forward under … Continue Reading Expanding Their Universe