This week, discussions I was a part of collided. Over in political land, it was a discussion about the Website Jezebel.  In case you were unaware, after Obama was re-elected, Twitter and Facebook lit up with dis-satisfied voters who thought the best response to the news was racism and hate.  … Continue Reading Search and Destroy 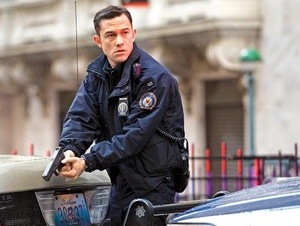 So, I could not figure out why I was suddenly seeing people expressing sympathy for Jon Cryer. Then I saw this video. http://www.buzzfeed.com/lyapalater/the-kid-from-two-and-a-half-men-wants-you-to-sto It is…enlightening. It also means I must start a crusade to keep Two and a Half Men on the air indefinitely. I am now curious the lengths … Continue Reading Growing Half Men

When Times Were Better 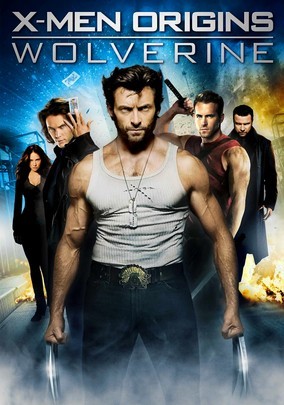 A sort of repost from almost a decade ago. I watched Planes, Trains and Automobiles early this morning, per my Thanksgiving tradition. I still love this movie, one of John Hughes’ finest moments. The reason it really resonates for me is the two central characters. Candy plays Dell Griffiths so … Continue Reading Introspective Travels

It is true. Liberals tend to see Diversity as a good thing. It is, for the most part, positive. But I see if happen a lot that conservatives try and hit liberals with a false ‘gotcha!’ With this. Much like the conservative meme about how liberals, who praise tolerance, are … Continue Reading Diversify!

Why Maintain A Good Name?

Or, why does John McCain seem so bitter? Like Mitt Romney, McCain conceded gracefully. But quickly, McCain started behaving like a bitter politico. He was combative and unwilling to work with the man who won the presidency over him. He declared that there was NO MORE working with the President … Continue Reading Why Maintain A Good Name? 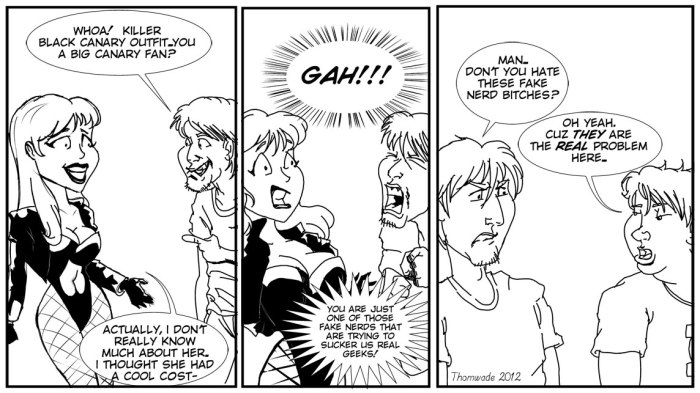 The End of Thanksgiving?

Yeah, I am looking at you Target, Walmart, Sears, Kmart and Toys ‘R’ Us.  Walmart, K-Mart and Sears open at 8PM on Thanksgiving night.  Target and Toys ‘R’ Us will open at 9PM. (In the interest of full disclosure, I feel I should point out that I am a part … Continue Reading The End of Thanksgiving?

You probably should not start or sign a petition to Secede from the United States America just because Obama won.  Honestly, it would be sad if it were not so damn childish and laughable. (Thanks for pointing that one out, Roger)

On Real Time With Bill Maher, S.E. Cupp noted that blaming the electorate is unwise. This of course did not give hand wringers any pause. “The white establishment is now the minority. The voters, many of them, feel this economic system is stacked against them and they want stuff. You’re … Continue Reading Grand Old Delusions

Don’t Get Ahead Of Yourselves

You know…you would think the Republicans won last Tuesday in a landslide.  You would never know that they, in fact, lost seats in congress.  Or that they lost more seats in the Senate.  Or that…you know…most of the country voted against them.   Out?  Batshit insane Allen West.  Hot headed … Continue Reading Don’t Get Ahead Of Yourselves

Tuesday night was a definite victory for the President. As someone who did not want a Romney/Ryan administration, I am relieved. While the Electoral College gave the appearance of a landslide, the popular vote indicates things were much closer than that. And I think looking at the electoral vote is … Continue Reading Missing the Message 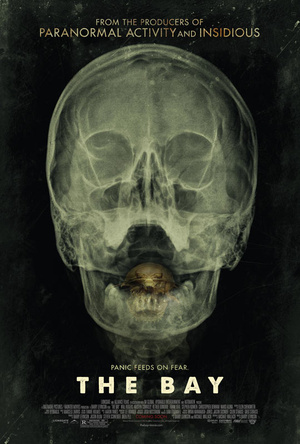 Sittin’ On the Dock of the Bay…