I Did Not Know That…

According to some people?  Copyright infringement and fraud is a legitimate career. In the responses is this reply from some guy named Chris Wall-though many suspect it is Rob Granito himself: so whose going to support his family now that they decided they had a power to take away his … Continue Reading I Did Not Know That…

There really is not much to say in regards to Scott Adams recent rant that is not covered in Laura Hudson’s effective takedown found here. What amuses me is that three comments in, the only defense of Adams is not really a defense I would welcome if I were in … Continue Reading Dilbert’s Guide To Women

Is It Just Me?

Is it just me?  Or are those Virgin Mobile ads with the stalker girl totally not funny and incredibly insensitive?  In other words…are they in poor taste and unpleasant for people other than me?

The Stepfather…. Gov Hurts – The Daily Show with Jon Stewart – 0…, posted with vodpod

When Reporters Attack – The Daily Show with Jon…, posted with vodpod

We’ve tried every flavor… Back in Black – Trump 2012, posted with vodpod

Except, I find myself troubled that I am standing next to many a Republican.  Where were all these conscientious anti-war Republicans in 2002-2008? I’m not crazy that we jumped into yet another combat situation over the weekend.  And I have reservations and disagreements with it, just as I did in … Continue Reading Here We Go Again

I’d Have To Think About It…

So, a poll was conducted of independent voters pitting Charlie Sheen against others for President. No surprise that Sheen beat Sarah Palin.  I mean, they are intellectual equals who speak  in meaningless catch phrases (Missiles of Truth is right up there with Mama Grizzly). But the one that made me … Continue Reading I’d Have To Think About It…

Literalism Only Counts When It Favor’s Me

You know what I have never seen at Church?  Any Church?  A congregation of people missing offending body parts. Of course, I exaggerate.  There are certainly people missing a limb or something-but it is always the result of an accident.  I’ve never met the guy who lopped off his own … Continue Reading Literalism Only Counts When It Favor’s Me

You Just Know ABC Will Pull the Plug…

With a major cliffhanger like tonight’s V season finale had. Spoilers ahead:

We Swear, It’s a Coincidence

So…here are the five finalists. http://www.facebook.com/popchips?sk=app_199417310075673 You will notice I am not among them. I am a bit disappointed that all five are some kind industry vet. Simon Rex is an actor, Peter Rosenberg is a New York radio personality, Diane Mizota a reporter and actress, Jesse Csincsak is an … Continue Reading I’m Devastated 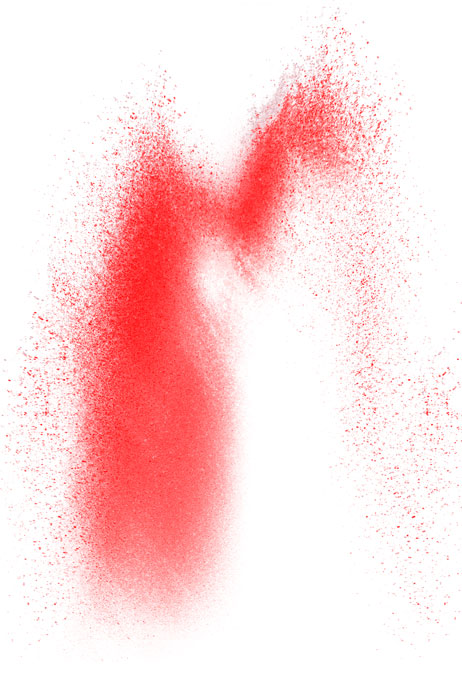 I Am In The Lead