The Keeping It Classy Files: Case 289

Man…that James O’Keefe kid is still just all class. So, basically, he was trying to embarrass CNN and this anchor woman.  It appears he planned to seduce her and film it-them humiliate them with it.  Really?  I mean…really??? This screams fail on so many levels.  But two that seem really … Continue Reading The Keeping It Classy Files: Case 289

I caught a bit on the news this morning about a baseball player lamenting the lack of fans in the stands at their games.  I get that teams get extra drive when there are more fans to cheer them on.  But I cannot help but ask… Really? Do pro-sports teams … Continue Reading The Empty Bleacher

Remember…Republicans brought in *Elmo* from Sesame Street. Truthiness to Power , posted with vodpod

We often focus on heroes with a noble start.  Heroic soldiers and firemen and police officers.  But the other night, I could a show in DiscoveryID.  They have a show that looks at Undercover work.  The focus of this particular episode was Dave Hall. Dave did not start out trying … Continue Reading A Real American Hero

Conservatives have spent the last day or so having gleeful fits of rage over something outrageous the President said, as quoted in the new book from Bob Woodward.  It’s pretty damning.  Apparently, Obama was behind 9/11.  Oh wait, that’s not it.  He said: “I said very early on, as a … Continue Reading President Obama Disses America

Corruption? Or Punishing the Successful?

So, in California, the citizens cheered as the entire city council was hauled away in chains.  The mayor and seven city council member misappropriated a mere $5.5 Million.  Some of the council members were part time and making the barely survivable amount of $100,000 a year.  They Mayor was making … Continue Reading Corruption? Or Punishing the Successful?

So, Sunday night saw the premier of the collaboration between Martin Scorsese and Terrence Winner (an award winning writer for his work on the Sopranos).  And it was good. It was very good. To be honest, I am not drawn to the early 20th century culture as a storytelling element.  … Continue Reading Empires…

Of A Young Man and His Psychic Pet

Don Johnson had an illustrious start, I tell you.  Thanks to Netflix, I got around to seeing the movie a Boy and His Dog over the weekend. It tells the tale of a young man, Vic (Johnson) roaming the wasteland after nuclear annihilation along with his psychic dog Blood (voiced … Continue Reading Of A Young Man and His Psychic Pet

And This is An Interview With Someone Who Endorsed Her.

Way to go Tea Party.  Whenever the debates over Tea Party and race get a raging, friends who are supportive of the movement state it is really about the debt and the how the Government spends money.  So in Deleware, they nominate Christine O’Donnell over Mike Castle. Smart.  Because, afterall, … Continue Reading Opposing Government Money Mismanagement By Nominating Someone Who Cannot Manage Money…

Are You Ready for Some Midterms?

Get it right, MSNBC! Are You Ready for Some Midterms? – MSNBC’s Poli…, posted with vodpod

Over the weekend I watched two 1989 sci-fi horror films.  I thought it might be interesting to compare George Cosmatos’ Leviathan and Sean Cunningham’s Deep Star Six. What they share is being films about crews at the bottom of the sea dealing with monsters.  Leviathan aims for a rather lofty … Continue Reading Let’s Go Swimming!!!! 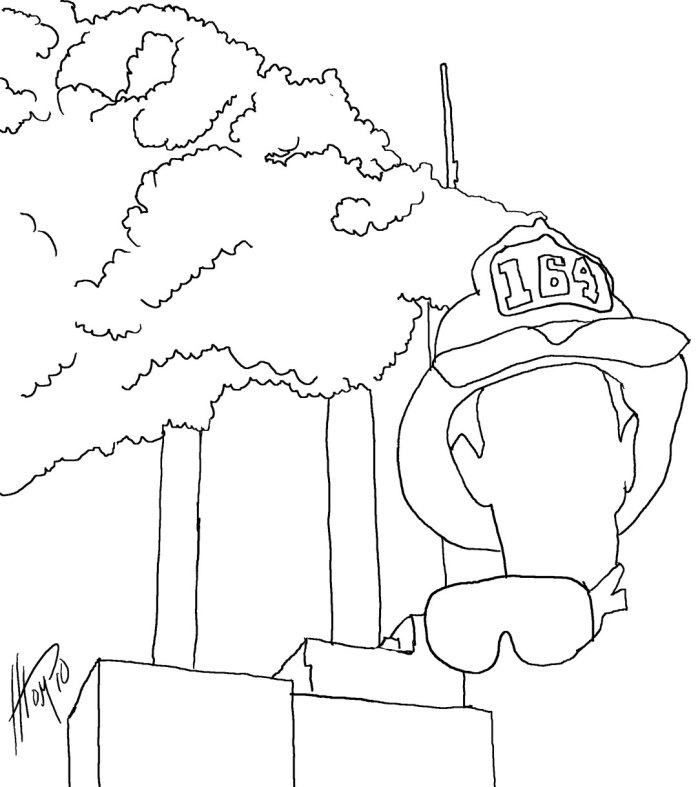 Burn, Burn, Burn (To Everything a Season)

Tomorrow on 9/11, Pamela Geller plans a Park 51 protest against the wishes of 9/11 families and “Pastor” Terry Jones & the Dove World Outreach plans to burn 1,000 Korans. I support their right to do it.  That said, I would support someone planning to burn Bibles or flags.  I am … Continue Reading Burn, Burn, Burn (To Everything a Season)

In One Ear…
Blog at WordPress.com.